Organic farming is promoted through agri-environment schemes (AES) because it produces public goods such as biodiversity conservation. It is desirable that these schemes are based on evidence and are cost-effective in achieving the objectives of management. A problem with evaluating its cost-efficiency is that biodiversity can be seen at different scales.

Today, evidence is weak to what extent organic farming benefit species conservation at large scales. Furthermore, support to organic farming has been questioned because resulting yield losses may compromise existing areas of high conservation concern, by forcing expansion of arable land at the expense of these conservation areas. However, effects of organic farming on biodiversity and crop production may vary strongly between landscapes and may even influence the efficiency of other schemes.

In this project, we evaluate the cost-effectiveness of current AES supporting organic farming and compare it with alternative allocations between schemes and landscapes. We use a design that allows us to account for relevant sources of uncertainty, including variation over landscapes and within are between seasons.

More specifically we will: 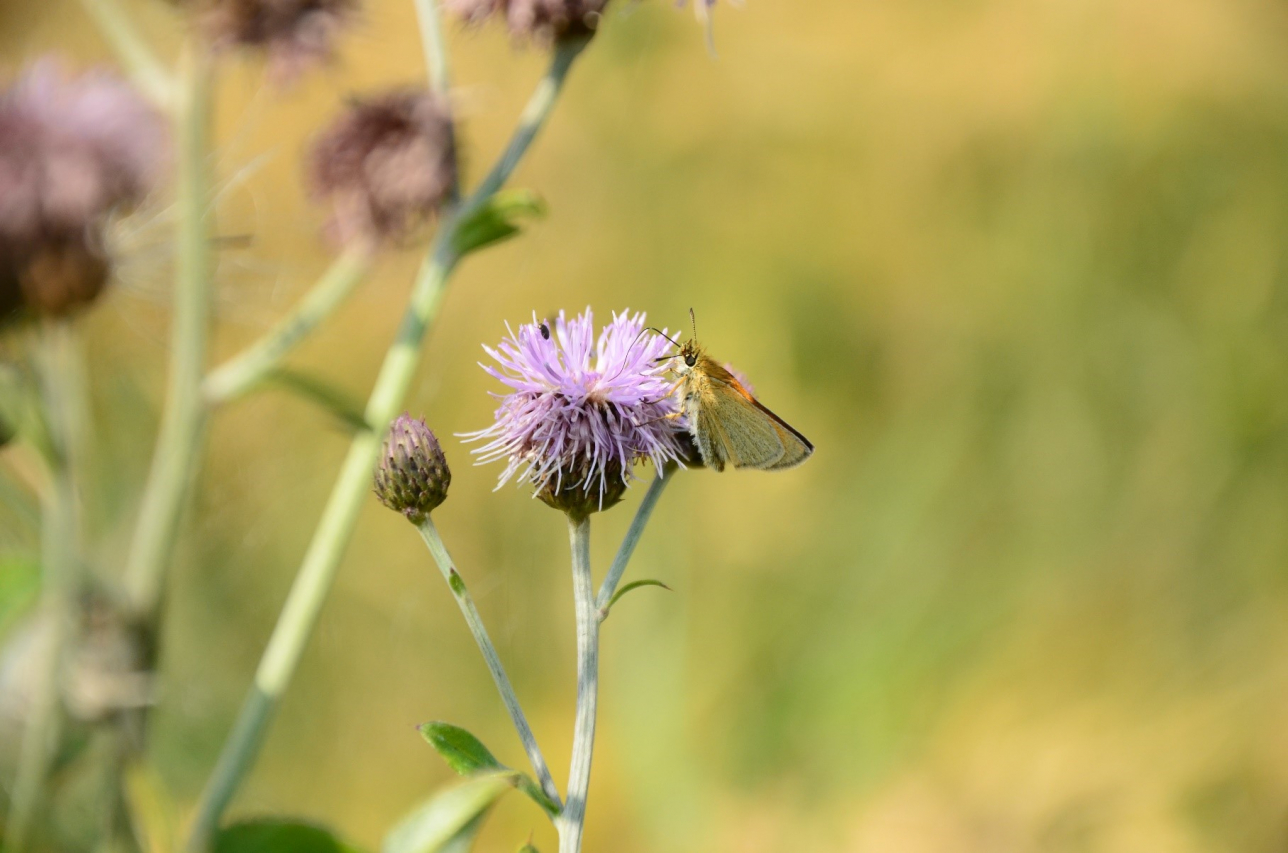 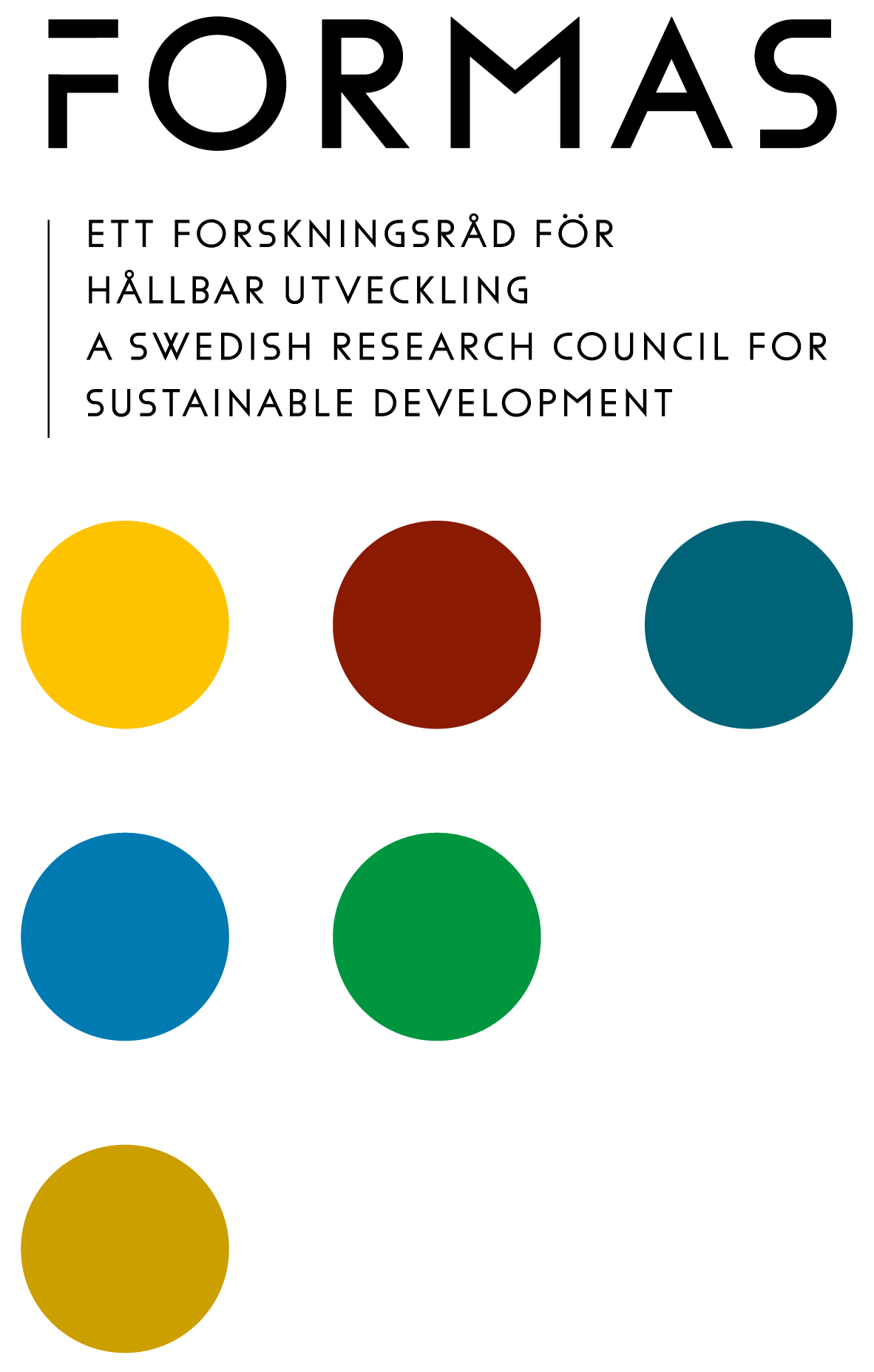